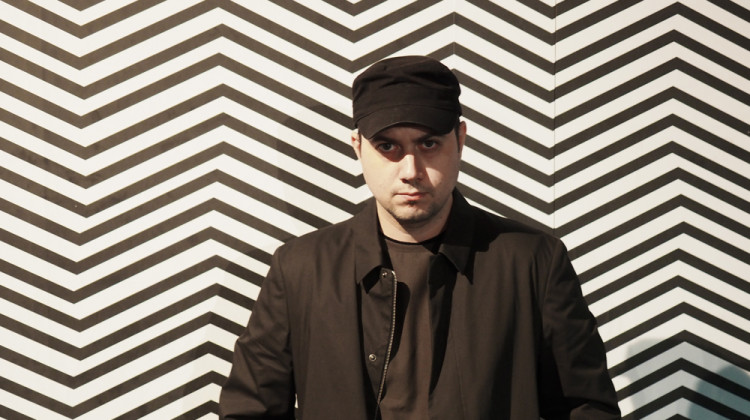 Born and raised in Roma, Italy and now living in Berlin, Alessandro Adriani is the brain behind Mannequin Records, an outlet that since 2008 has done arguably more than any other to unearth obscure synth wave and industrial music from all over the world.

Aside from his work in releasing forgotten gems and up to the minute synth incantations, Adriani has also been quietly issuing out his own music and remixes as well (check the killer Lata Ramasar’s “The Greatest Name That Lives”, the OG of which has long been lusted after by intrepid diggers the world over and the Nico Fidenco’s Zombi Holocaust legendary 1979 soundtrack reworks)

Mannequin Records has been pleasuring our ears with cherry picked wave, post punk, industrial, synth, psychedelic releases. It is definitely one of those labels, that have a strong sense of concept and style, yet manage to be diverse, innovative and unpredictable. Mannequin is truthful, sincere, genuine and not chasing the hype and presents a colorful, intriguing and adventurous soundworld.

Alessandro is the resident dj and organizer of the bimonthly Mannequin Records Night at OHM Berlin.

He will be closing the festival on Saturday the 13th with a special DJ-Set ‘til late!