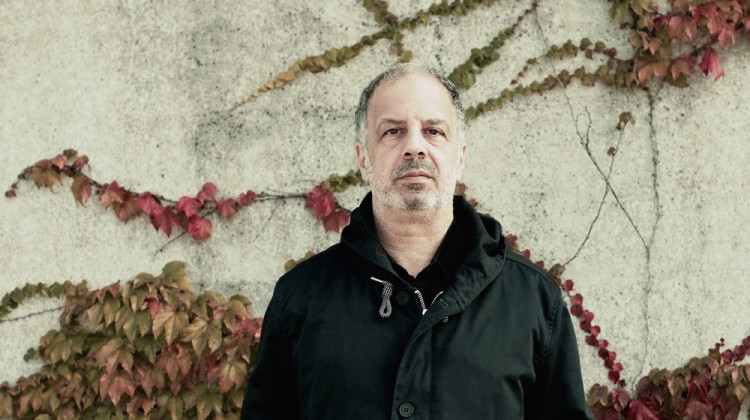 Michel Banabila, born 1961, is a sound artist, composer, and producer. Banabila has released music since 1983 and has produced musical scores for numerous films, documentaries, theatre plays and choreographies. He has worked and performed in The Netherlands, Poland, Lebanon, UK, South Africa, Russia, Japan, Spain, China, USA and Belgium.

His earliest ambient work has been given a lot of attention lately with beautiful reissue albums on labels like Bureau B and Séance Centre: https://www.seance-centre.com/michel-banabila/