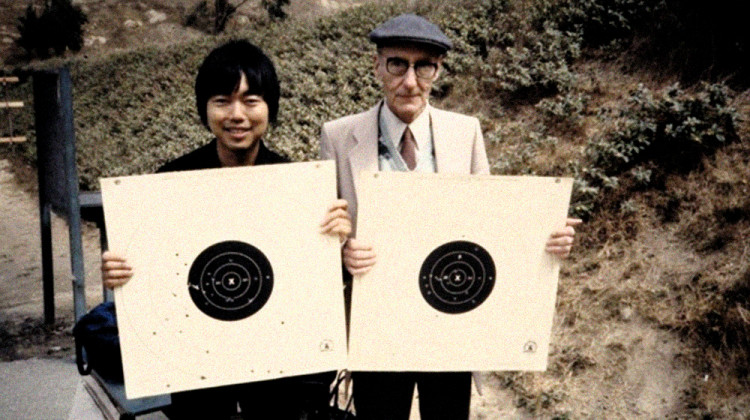 on BURROUGHS, CUT UP & RE/SEARCH series

V. Vale is an editor, writer-interviewer, historian, photographer and pianist. He was the publisher-editor of the 1977-79 zine SEARCH & DESTROY launched with$100 each from Allen Ginsberg, and Lawrence Ferlinghetti, and published at City Lights Bookstore in San Francisco. For Vale, Punk provided a launching pad for cultural-anthropological explorations, including Industrial music, the writings of J.G. Ballard and

William S. Burroughs, feminism, plus “Incredibly Strange” filmmaking and music, which he has chronicled with the RE/SEARCH series of publications founded in 1980. The RE/Search series have become the equivalent of a countercultural bible: essential reading not only for Punks — all the books, Vale swears, are informed by that Revolution — but artists, musicians, and cultural fire-starters. Vale built a bridge with his paperbacks between cultural movers around him and the world of books: “I learned long ago that reading is not a passive process, I like to mark up my books. My books are heavily interacted with. I look at books not as books, but as conversations.”